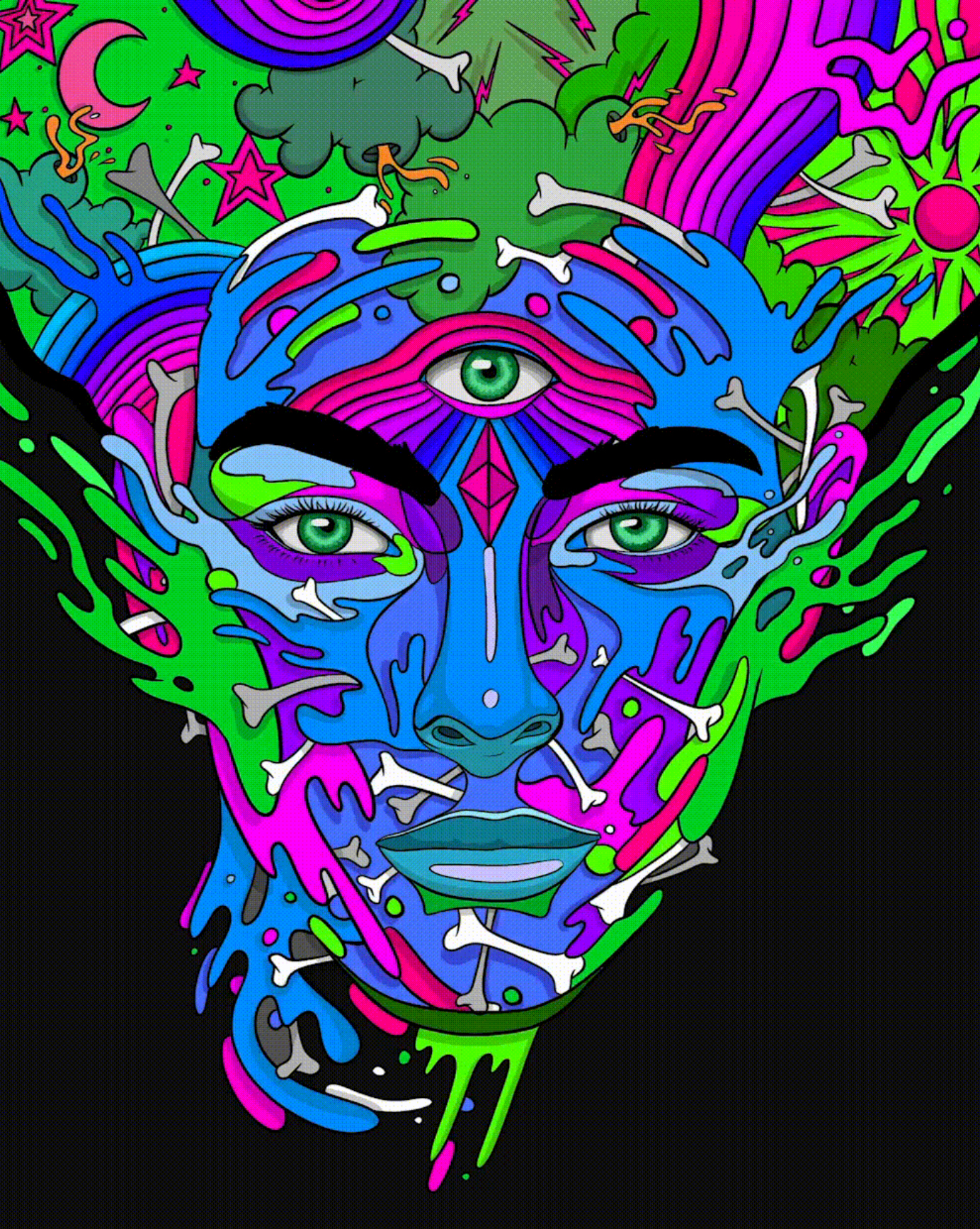 NFTs, or Non-Fungible Tokens, are a form of crypto currency and a form of digital art. If you Google it, it’s all the craze right now.

An artist uploads an image online and sells it electronically. It gets assigned a transaction hash, which is like a blockchain; it’s a one-of-a-kind, so no one can ever copy it, because the purchaser has that token number. They go up and down in value, just like crypto currency.

I’m a big collector, but I’m also a project manager. What that means, as a project manager, I own my own projects. I’ll be the one selling the art. I hire artists and I sell the art to people, too.

It’s quite a world.

Think of NFTs this way: It’s a 1-of-1 piece of art. There are no copies. There are no replications. Just like an original painting by Rembrandt or Van Gogh or Picasso, it’s original. There will never be another like it.

An NFT is a cryptographic record of ownership for a unique item that is encoded into a blockchain. It records who owns something, but is not itself the same thing as that item. Think of it like the deed to a house.

The more easier to understand definition is that it is a one-of-a-kind piece of digital art. The deed in the example above is the one-of-a-kind record of ownership (blockchain address) and the house is the digital art.

Blockchain defined: Blockchain is a shared, immutable ledger that facilitates the process of recording transactions and tracking assets in a business network. An asset can be tangible (a house, car, cash, land) or intangible (intellectual property, patents, copyrights, branding). Virtually anything of value can be tracked and traded on a blockchain network, reducing risk and cutting costs for all involved.